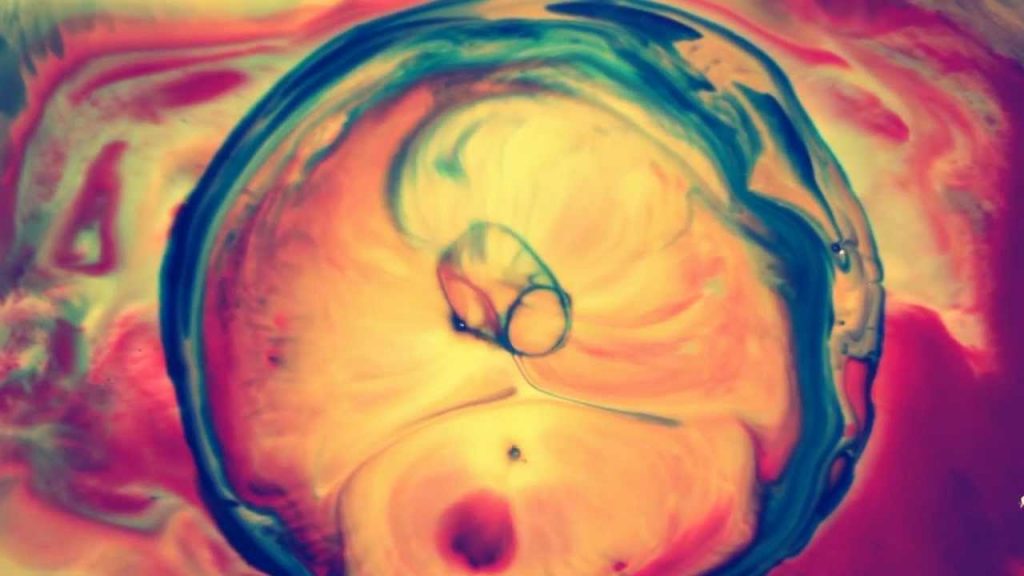 Art and science are both ways of expressing aspects of the universe However, science is built on analysis while art is more so built on emotion.  Despite being on nearly opposite ends of the spectrum, they continue to grow and evolve together.

Science, and particularly flow visualization, has been a key accompaniment to the genre of psychedelic music for decades.  In the mid 1960’s, many avant garde artists and psychedelic bands such as Pink Floyd had light shows in which artists would project liquids, notably mineral oil and alcohol, onto a screen to live audiences.  Later, Pink Floyd used a picture of prism diffraction taken straight from a physics textbook as the cover to the iconic “Dark Side Of The Moon.” Fast forward to 2015: Tame Impala, a contemporary psych act, were heavily influenced by aerodynamics diagrams in the making of their album cover for “Currents.”

It is no surprise that the visualization of scientific phenomena is an excellent companion to the psychedelic genre.  Scientific occurrences, when visualized, often contain either elaborate patterns or display brilliant color schemes, which are complementary to the saturated and pattern filled nature of the psych sound.  Both science and the psychedelic genre seek to explore the unknown, with science delving into theoretical anomalies such as the quantum realm, and with psych music striving to make abberatory soundscapes alien to the human ear.

The linked video is a video by the youtuber “YeahGrant,” and uses the song Dig Brother by the psych-rock band “Pond” as backing music.  It is an excellent demonstration of the relationship that science and art can have, as the video uses the milk/ink/dish soap experiment as a visual for the music.