Best of Web – Will Dietz 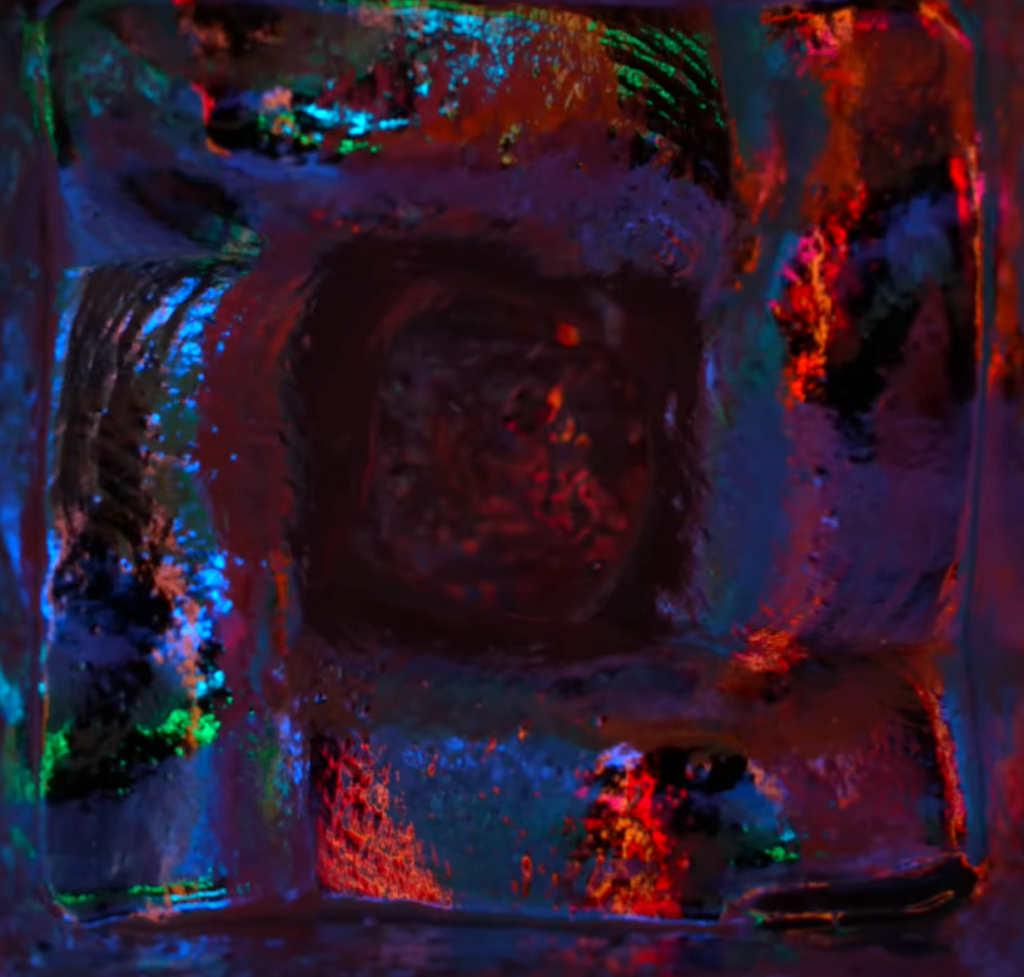 Best of Web – Will Dietz

This video was made by The Slow Mo Guys who have been uploading high resolution slow motion video to YouTube since 2010. This video was posted on May 31, 2022.

This video shows liquid Gallium put in a blender. Earlier on in the video, they illuminate the Gallium with a bright, white light. Later, to achieve the colored effect, Gavin Free and Daniel Gruchy (The Slow Mo Guys) held different colored lights at varying angles. We can see the sort of vortex effect of the blender while the colored lights achieve a much more artistic and beautiful look to the reflective Gallium. An interesting aspect pointed out is the foaming effect of the Gallium which actually reduces the amount of light reflected at the camera from the liquid. Overall, we’re left with a stunning and mesmerizing visual of a reflective, polychromatic, vortex that also illustrates the flow of fluid in a blender.